Mississippi Land and Literature at Cotesworth Culture and Heritage Center

Mississippi Land and Literature
at Cotesworth Center for Culture and Heritage

This official bicentennial project was made possible by
a grant from the Mississippi Humanities Council,
through support from Mississippi Development Authority. 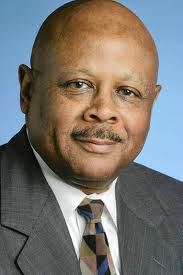 William Raspberry (October 12, 1935 – July 17, 2012) was a Pulitzer Prize-winning syndicated American public affairs columnist. He was also the Knight Professor of the Practice of Communications and Journalism at the Sanford Institute of Public Policy at Duke University. An African American, he frequently wrote on racial issues.

In 1999, Raspberry received the Elijah Parish Lovejoy Award as well as an honorary Doctor of Laws degree from Colby College.

After earning a B.S. in history at the University of Indianapolis in 1958, Raspberry continued to work at the local weekly Indianapolis Recorder where he had begun in 1956, rising to associate managing editor. He was drafted and served as a U.S. Army public information officer from 1960-1962. The Washington Post hired him as a teletypist in 1962.[1] Raspberry quickly rose in the ranks of the paper, becoming a columnist in 1966. Raspberry was a finalist for the Pulitzer Prize in 1982, and won the Pulitzer Prize for Commentary in 1994.

Raspberry supported gay rights, writing at least one column condemning gay-bashing.[5][6][7] He argued against certain torts and complaints from the disabled.[8] Ragged Edge, a disabled-rights publication, published complaints from letters to the editor that the Post did not print.[7]

Raspberry retired in December 2005.[9] He provided the Washington Post a guest column on November 11, 2008, commenting on the election of Barack Obama as president of the United States.[10]

As of 2008, he was president of "Baby Steps", a parent training and empowerment program based in Okolona, Mississippi.[10] Raspberry was an alumnus of Okolona College.[11] 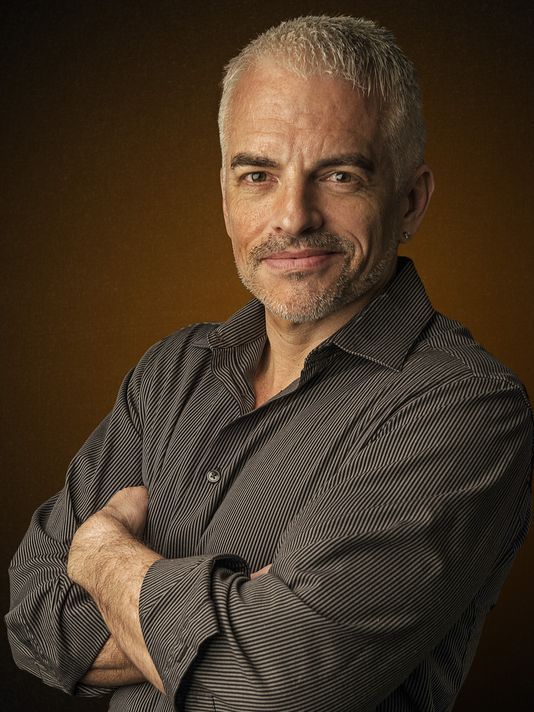 Neely Tucker was a staff writer at the Washington Post for sixteen years and was assigned to the 2016 U.S. Presidential campaign. He writes fiction by night at his house, where it isn't frowned upon to have a friendly glass of bourbon by the keyboard.

A seventh-generation Mississippian, he was born in Holmes County, then the poorest county in the poorest state in America. The first newspaper to hire him was the Oxford Eagle, the smallest daily in the state (and possibly the universe). They gave him the much envied job title of "Yalobusha County Correspondent." He has since worked in more than sixty countries or territories, covering civil wars or violent uprisings in Bosnia, Rwanda, Burundi, the Democratic Republic of Congo, Ethiopia, Uganda, Sierra Leone and Liberia, as well as the U.S. Embassy bombing in Kenya. This work inspired crime novelist Elmore Leonard, a longtime friend, to use him as the basis and namesake for a foreign correspondent in "Cuba Libre."

His memoir, Love in the Driest Season, was named one of the best 25 Books of 2004 by Publisher's Weekly, the American Bookseller's Association, the New York City Library and won numerous other awards. "Life After Death," a story about his wife's seven-year odyssey to help convict her daughter's killer, was nominated by the Post for the 2011 Pulitzer Prize.

"The Ways of the Dead," "Murder, D.C.," and "Only the Hunted Run," the first novels in the Sully Carter series, have earned glowing praise, with Kirkus saying that "There's no more satisfying sight than a writer who knows exactly what he's doing — and only gets better at what he does."

He lives with his wife, three children and one Rottweiler just outside Washington. When not writing, Neely is usually on his motorcycle, out for a long run or sipping some of the aforementioned bourbon on the back porch, wishing that Mississippi State and the New Orleans Saints would win more football games than they actually do.