This guide contains resources about graphic novels, comics, and other forms of sequential art, including recommended books, databases, journals, and websites. 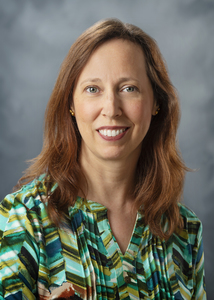 **NOTE: due to the COVID-19 prevention guidelines, availability of books for borrowing may be delayed. Please be patient!**

Gene Yang - Why Comics Belong in the Classroom