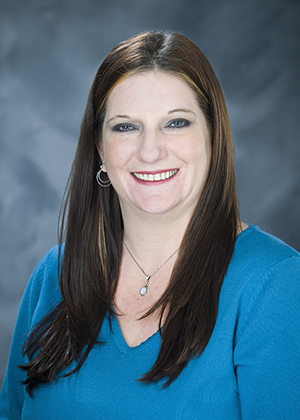 The MSU Libraries is committed to helping faculty and students succeed! We have a guide that you may find helpful:

Please contact our librarians for help with your class or research needs.

The propaganda of the Third Reich was not only aimed at controlling the lives of individuals, but also to create a kulturgemeinschaft (cultural community) through ministries, party organizations, institutes, leagues, and academies.  Hitler believed that the task of artists was to ‘glorify the racial structure of the German people’ using classical traditions. Hitler did not accept Modern or Jewish art calling it degenerate, condemning the artistic styles of Dada, Fauvism, Futurism, Expressionism, Cubism, and Surrealism as Entartete Kunst (Degenerate Art).  A decree issued on 30 June 1927 allowed for the seizure of German Modern Art from museums created since 1910.  Even though the decree was for German art beginning in 1910, other works of art from before 1910 and non-German artists were confiscated.  An estimated total of 15,997 paintings and sculptures by 1,400 artists were seized.  Out of the 1,400 artists, 112 were selected to exhibit in the 1937 Entartete Kunst Exhibit in Munich.  After the Munich showing, the exhibit traveled around Germany. After the exhibition, the artworks were divvied up in several ways: some went to the private homes of officers, some went to the auction of a Swiss arts dealer, some were sold for money once war broke out, and the remainder were eventually burned. 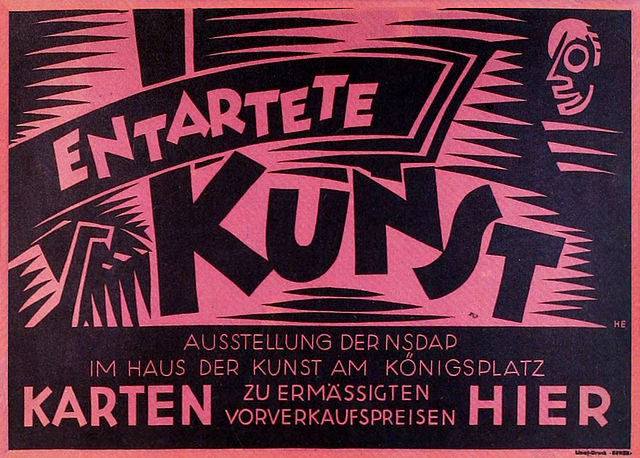 Zalampas, Sherree Owens. “The Imposition of Hitler’s Artistic Taste on the Third Reich.” Adolf Hitler: A Psychological Interpretation of His Views on Architecture, Art, and music. Bowling Green State U Popular P, 1990, pp. 66-115.