Diversity in the Workplace

Information and library resources on diversity in the workplace, managing workforce diversity, the glass ceiling, and more. 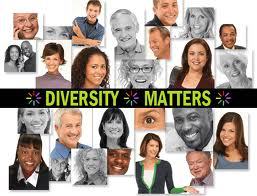 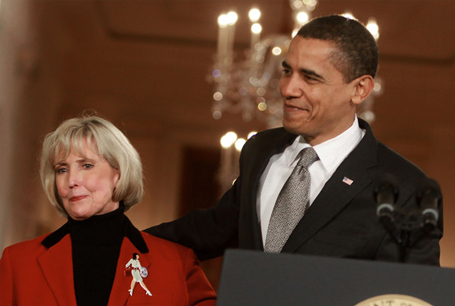 Women today are paid, on average, only 77 cents for every dollar paid to men. And the gap is even worse for women of color - African American women earn only 64 cents and Latina women earn only 55 cents for each dollar earned by males. To help address this unfair and unacceptable wage gap, President Obama signed the Lilly Ledbetter Fair Pay Act on January 29, 2009,1 restoring the protection against pay discrimination that was stripped away by the Supreme Court’s decision in Ledbetter v. Goodyear Tire & Rubber Co.