In 1963, Coach Babe McCarthy and the MSU Basketball team were forced to sneak out of state in order to play against Loyola (Chicago) in the NCAA Tournament, defying the "Unwritten Rule" that Mississippi teams could not play against integrated schools. 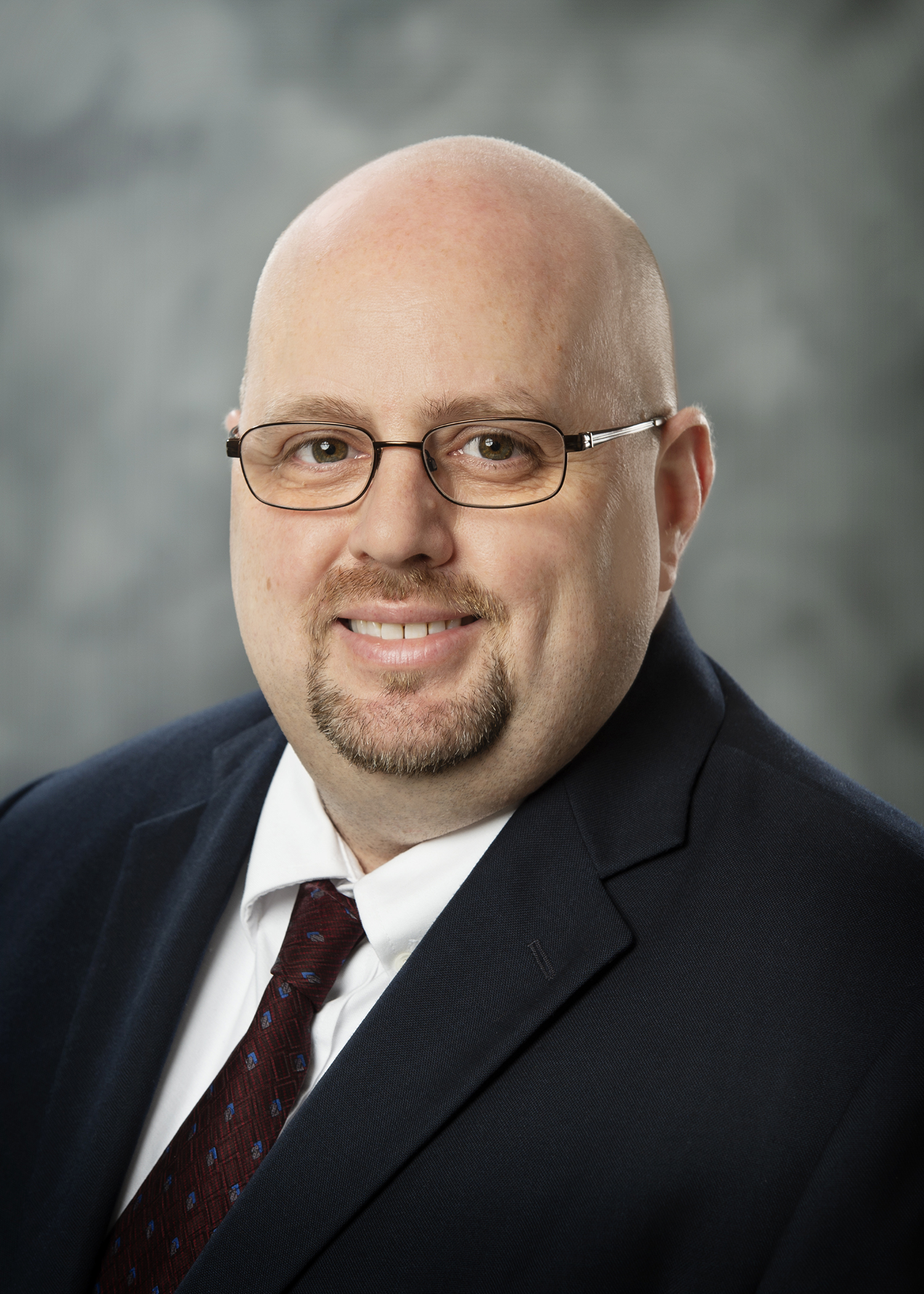 On March 15, 1963, the Mississippi State University basketball team made history by facing the Loyola University Ramblers in the NCAA Tournament.  Previously barred from participating in tournaments which featured integrated teams, MSU President Dean W. Colvard and Head Basketball Coach Babe McCarthy defied the "unwritten law" and, under threat of arrest, snuck the MSU squad out of Starkville and up to Lansing, Michigan.  The MSU Bulldogs lost to Loyola (the eventual National Champions) yet returned home to Starkville to a hero's welcome.  50 years later, we honor the MSU and Loyola teams who participated in the "Game of Change."

The Game of Change

This handshake between Mississippi State's Stan Brinker, left, and Loyola's Vic Rouse, right, was captured by thousands of cameras that day. (AP Photo) 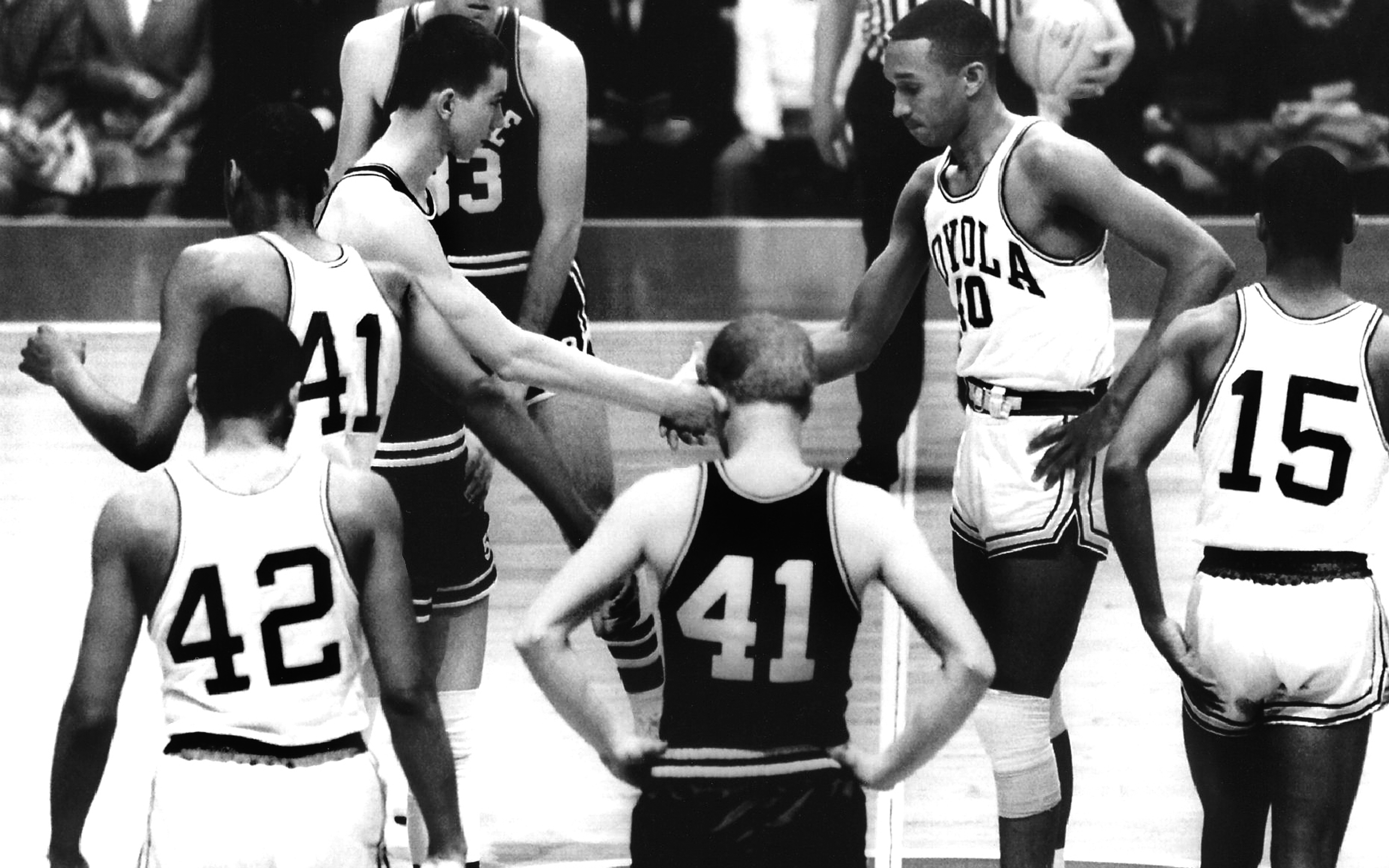