This guide accompanies the Created Equal film series, hosted at MSU Libraries and sponsored by the National Endowment for the Humanities and the Gilder Lehrman Institute of American History. 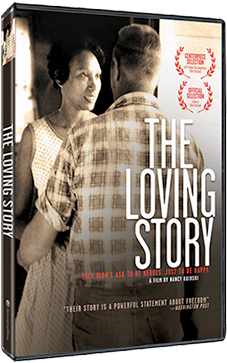 After World War II, civil rights activists built upon a mobilizing tradition within black communities that included sit-ins, strikes, and protest marches. Grassroots groups around the nation relied on non-violent tactics to multiple campaigns to end segregation. National organizations, among them the NAACP and ACLU, worked to end segregation by bringing cases before the Supreme Court and the federal government. In 1954, the Supreme Court ruled in Brown vs. Board of Education that public schooling was to be desegregated with “deliberate speed.” Hopes were high that legalized discrimination could be ended and equal rights for African Americans won.

In many cases, the ultimate success of the major legal and political battles of the Civil Rights era rested on the action, courage, and persistence of individuals. Richard Loving and Mildred Jeter were two such individuals who changed history. In July 1958, they returned home after marrying in Washington, DC, and were arrested in the middle of the night. The Lovings had broken the Virginia Racial Integrity Act of 1924 forbidding interracial marriage. Faced with prison, the Lovings took a plea bargain that mandated they leave Virginia for 25 years. They moved to Washington, DC, but missed their home, family, and rural community. In 1963, Mildred Loving wrote a letter to Attorney General Robert Kennedy, who suggested that she contact the American Civil Liberties Union. Two young lawyers, Robert Cohen and Phillip Hirschkop, argued the case through state and federal courts. In 1967, the US Supreme Court heard Loving v. Virginia. The justices voted unanimously to strike down the Virginia law with Chief Justice Warren writing that “the freedom to marry has long been recognized as one of the vital personal rights essential to the orderly pursuit of happiness by free men.” The landmark ruling led to the overturning of miscegenation laws in fifteen states.

The film narrates the lives of Mildred and Richard Loving and their fight for the recognition of their marriage, all the way to the Supreme Court. The film’s immediacy derives from the inclusion of little-known footage dating from the 1960s depicting the daily life of the couple and their three children while they were in hiding in a house in Virginia.

National Endowment for the Humanities. (n.d.). The Loving Story. Retrieved from http://createdequal.neh.gov/films/loving-story

Join us for a presentation with guest speaker Steven Hobbs on Tuesday, March 4, 2014 at 3:00 p.m. in the MSU Library Auditorium. 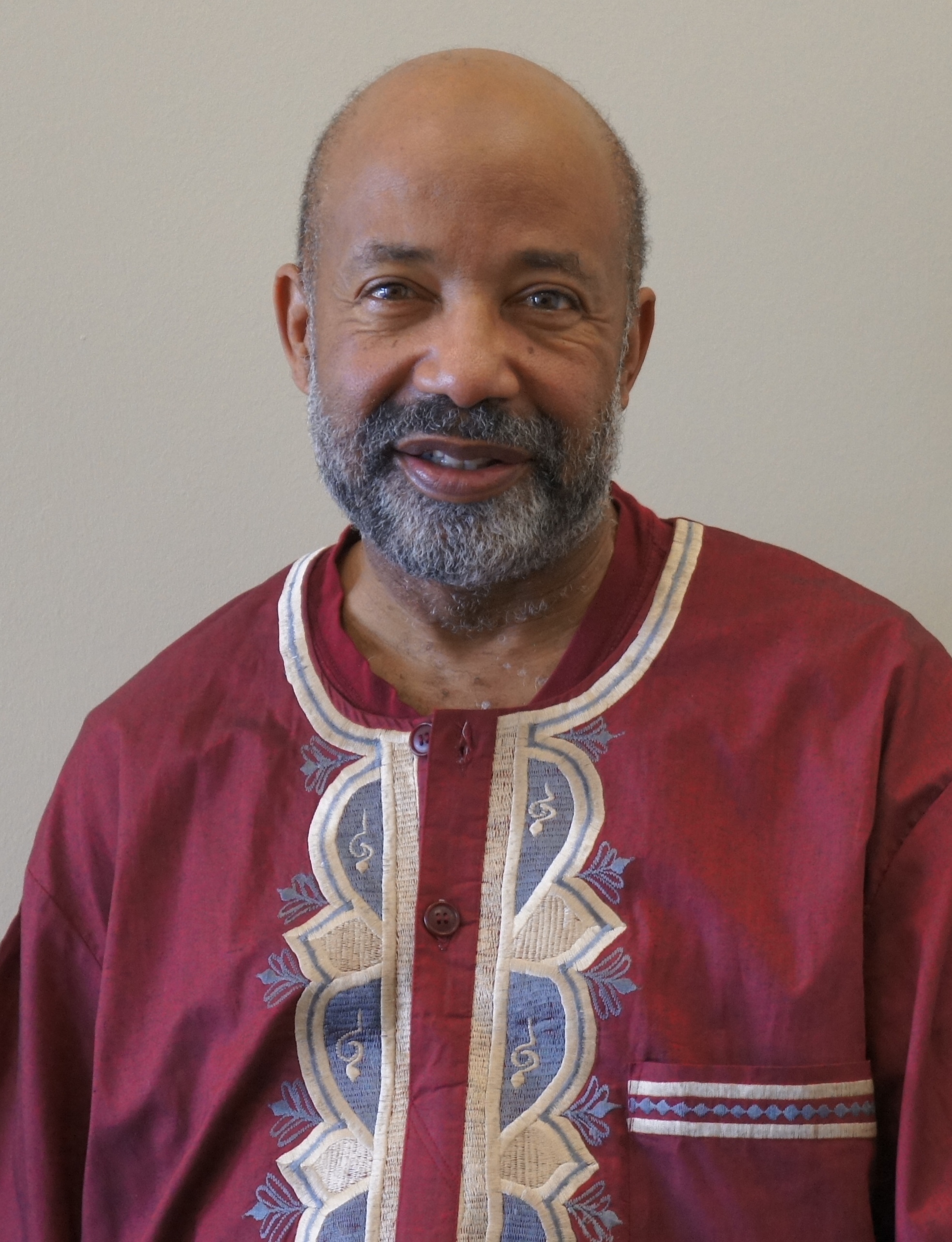 Professor Hobbs graduated magna cum laude from Harvard University in 1975 with a bachelor of arts degree and received the juris doctor from the University of Pennsylvania Law School in 1979. Professor Hobbs was a member of the Washington and Lee law faculty for 16 years before accepting the position of Tom Bevill Chairholder of Law at Alabama in 1997. He also has visited on the law faculties at Willamette University and Florida State University. Upon graduation from law school, Professor Hobbs practiced in the Department of the Public Advocate in Trenton, New Jersey. In 1981 he began his career in academics. Both his professional and scholarly interests demonstrate his commitment to the fair distribution of social and legal benefits to individuals. The classes he has taught, the topics of scholarship on which he has written, and the issues he has addressed at professional conferences deal with elder law, family law, fair housing law, and social and economic justice. He has written numerous law review articles on these subjects and was instrumental in drafting the Virginia Human Rights Act. Professor Hobbs teaches Professional Responsibility, Family Law, and a series of classes that focus on the development of small businesses.