An overview of the print and electronic resources available for literary research at MSU.

What is Literary Theory? 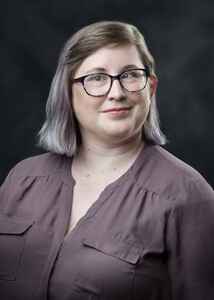